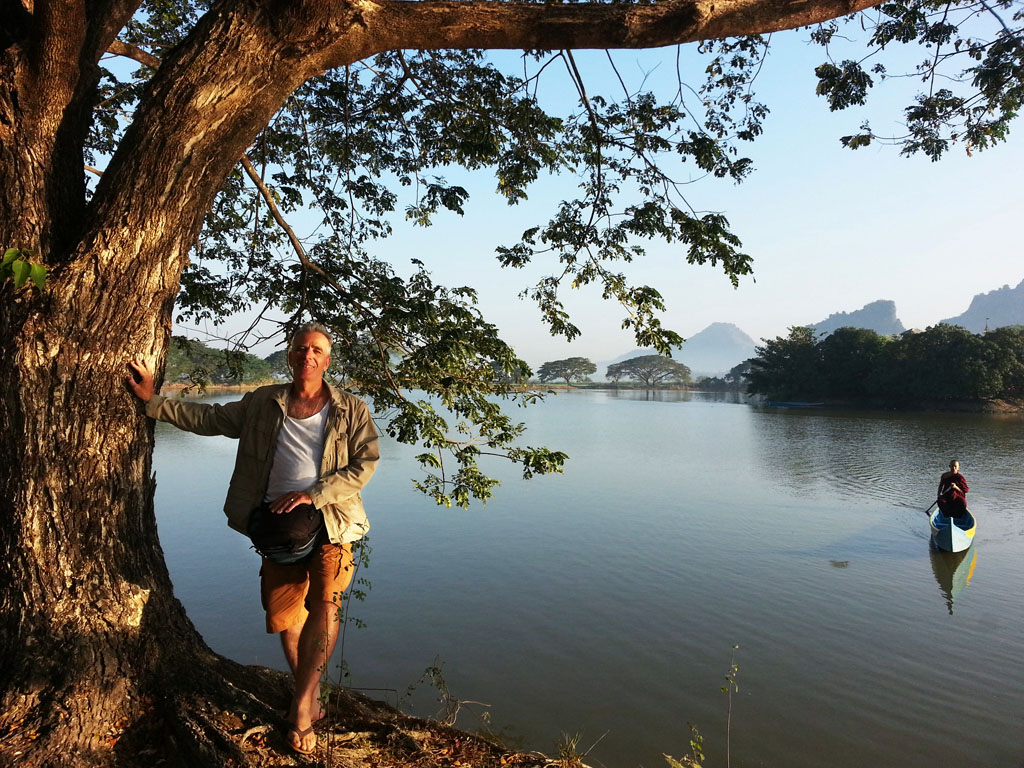 Frédéric Dupont grew up in a family with artistic aspirations and chose to devote himself to photography. For the last 30 years his life has been divided between Europe and a secluded village in South East Asia. It is from this village that he leaves regularly to other Asian countries and for the mountains and the hill tribes that have adopted him as one of their own and to whose lives he has in the course of time become a privileged witness.

He is considered by some scientists as one of the best specialists of the Burmese Tibetan ethnic group of South East Asia and is fluent in several Asian languages.

His work has received numerous recognitions and he has on two occasions been awarded the Ilford Jury Prize, the most prestigious award for black and white photography.

His work is exhibited regularly in France and elsewhere. ("A combat for life, Thailand's child boxers", International Journalism Festival Angers "Sipsongpana or The Forgotten kingdom", National Institute of Oriental Languages and Civilizations, Paris)

His first book, "The Silent Prayer", published by Gallimard has been the subject of numerous articles in the French press.

His is represented by the CIRIC agency of the Bayard Press group and "Le Voleur d'Image" Art Galery in Paris.